We are the Dream Machines, an FTC (FIRST Tech Challenge) robotics team based in Fremont, California. Despite being formed in the midst of a worldwide pandemic, our team was able to persevere through the challenges that we faced. Since our inception, our team has received multiple awards for consistent management and an outstanding robot.

Our team's vision has three key aspects. One goal is to improve our abilities of coding and building robots. We also are aspiring to expand our knowledge of core STEM subjects. Lastly, we want to have a huge impact on our community as a whole. 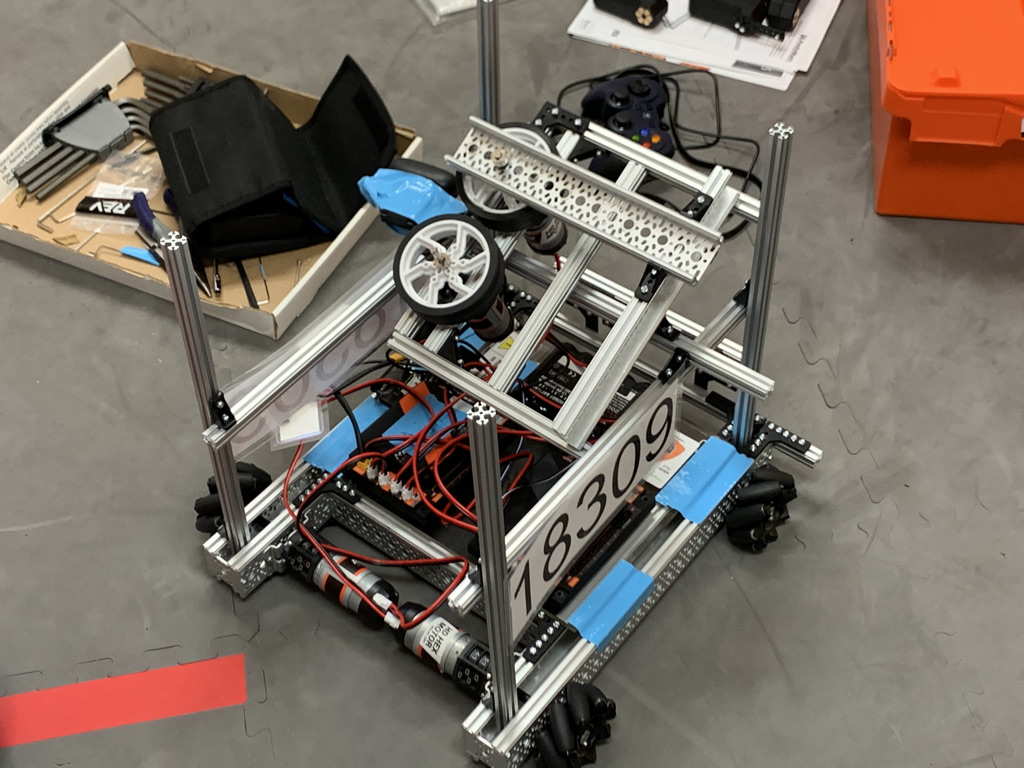 This team was founded in the summer of a life-altering pandemic, when almost everything had to be done online and there were scarce in-person interactions. Even though there were many obstacles in our way, we were able to build a substantial robot and win the Judges' Award in one of our remote competitions. 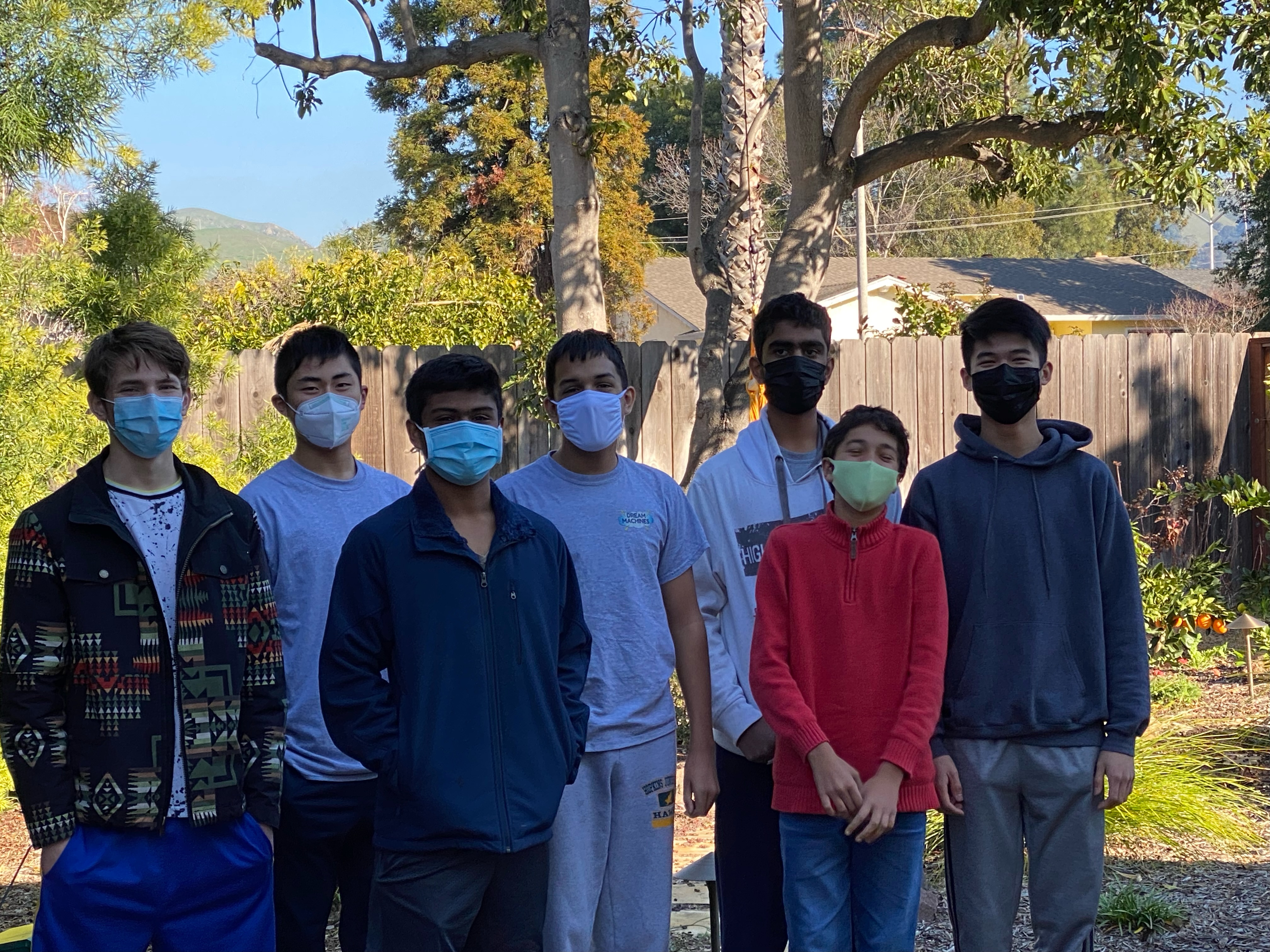 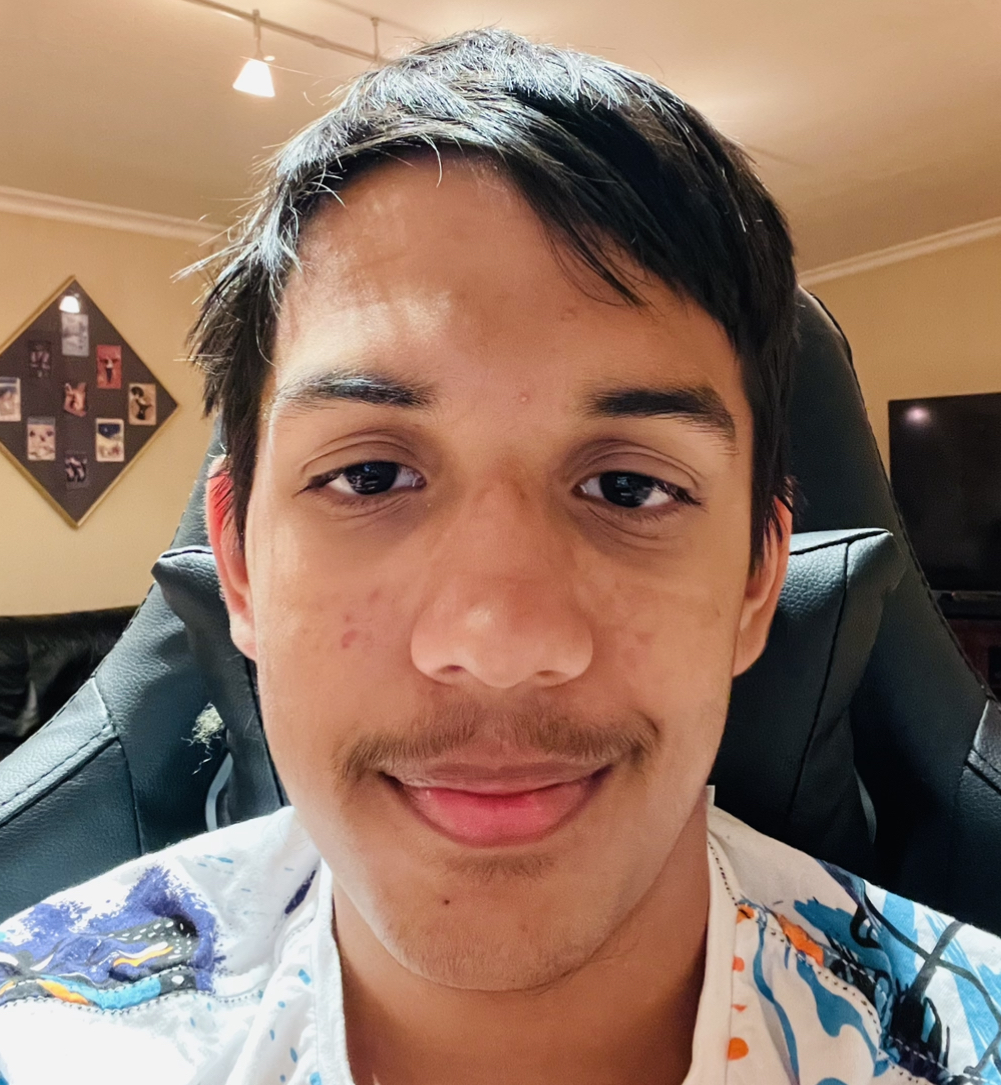 Siddharth has been the leader of the Dream Machines since Day 1. He likes to build and help with outreach/fundraising. 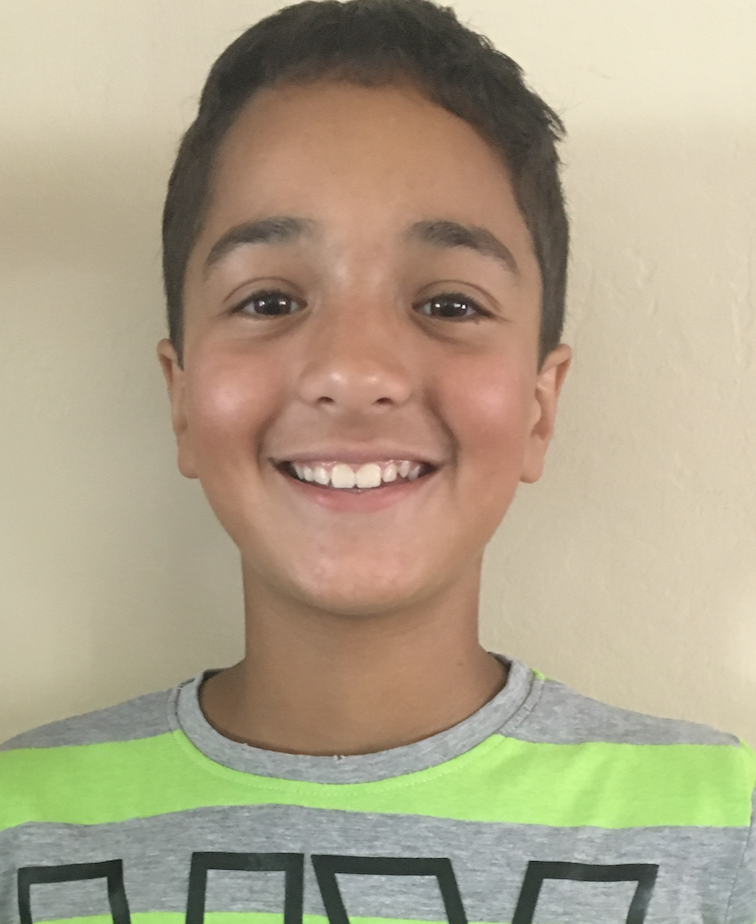 Arman has been a part of this team since its formation in 2020. He loves to be involved in the design and hardware aspects of the robot. He always has creative ideas on how to fix issues. 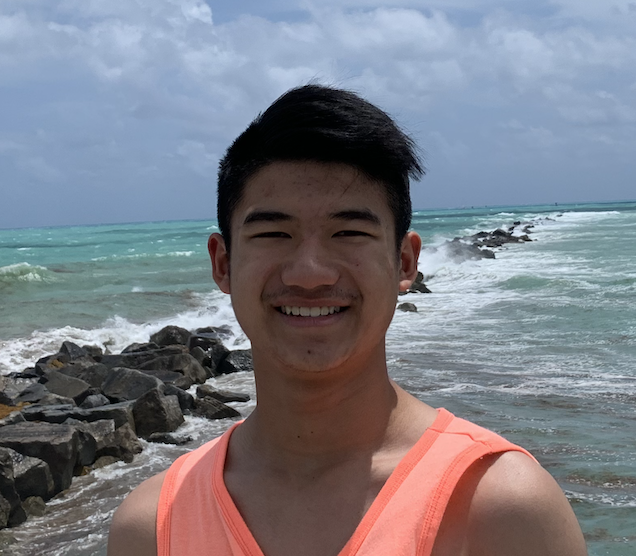 Caleb joined our team in 2021, and is involved in anything regarding hardware. He is consistent in his ability to help out with any hardware problems as well. 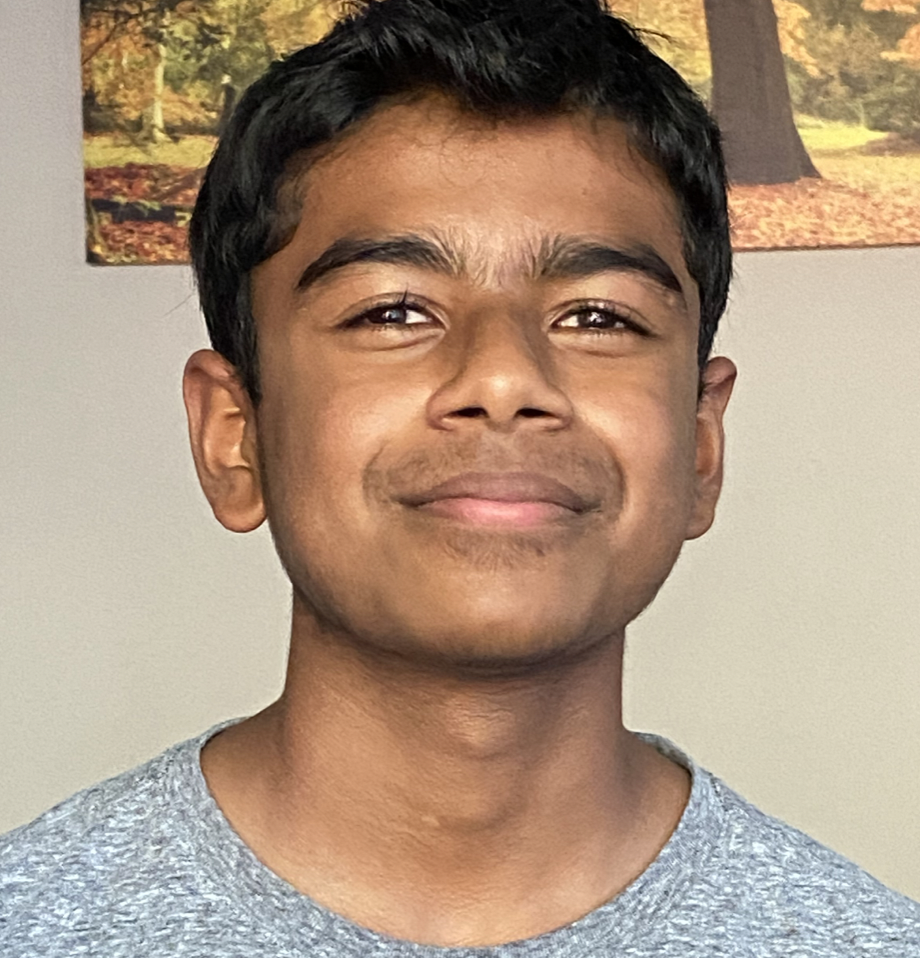 Nikhil joined the team just this season for the "Powerplay" game. He is in the programming department and enjoys experimenting with new gadgets and tools. 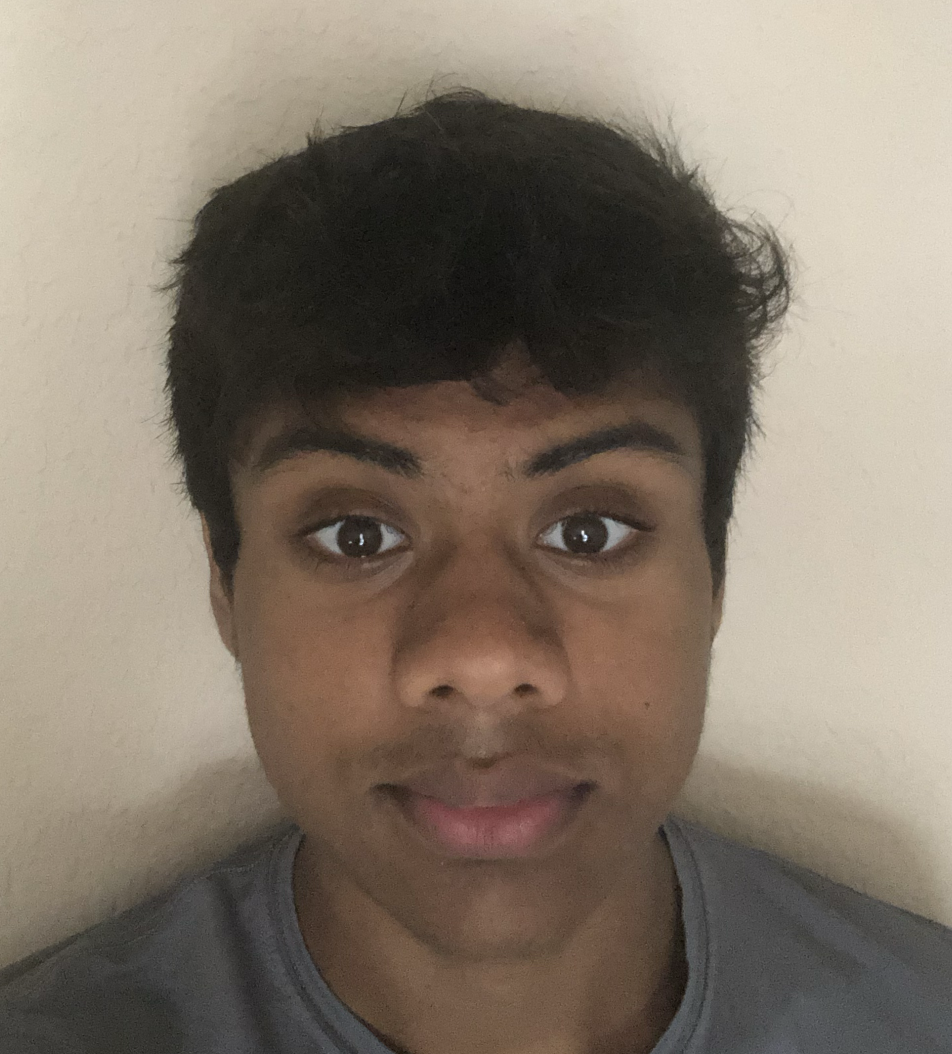 Raghav has been on the team since its inception. He specializes in the drivetrain's assembly and also the design of the entire robot. 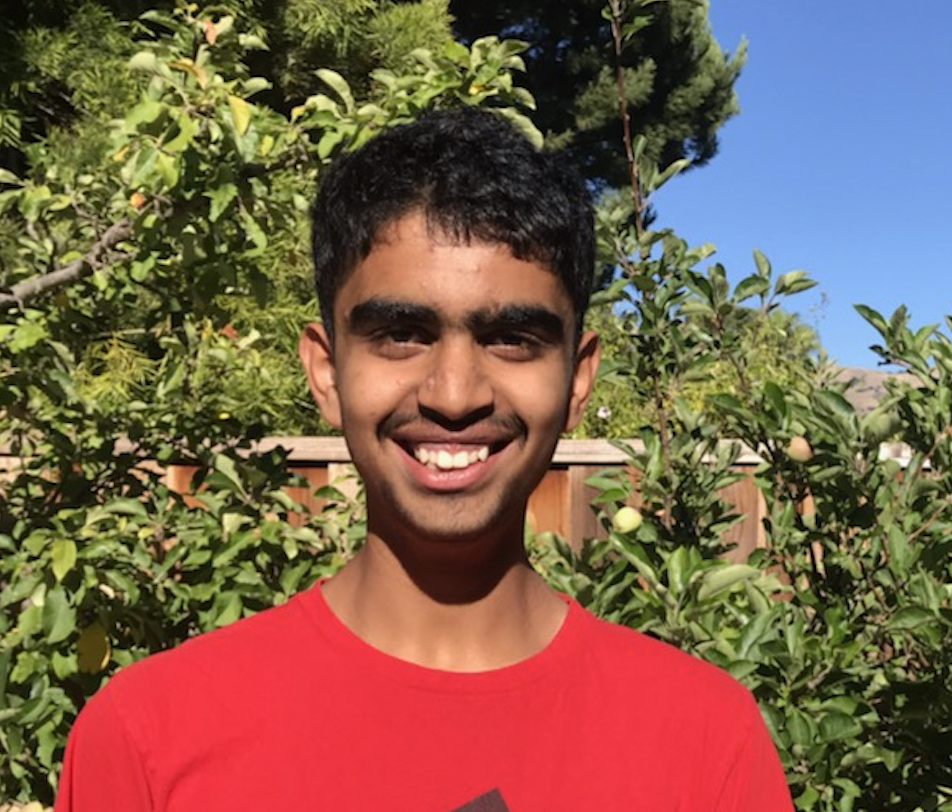 Satyajith joined our team in 2021, and has helped us tremendously in the software field. He also helped a lot with the creation of our current website. 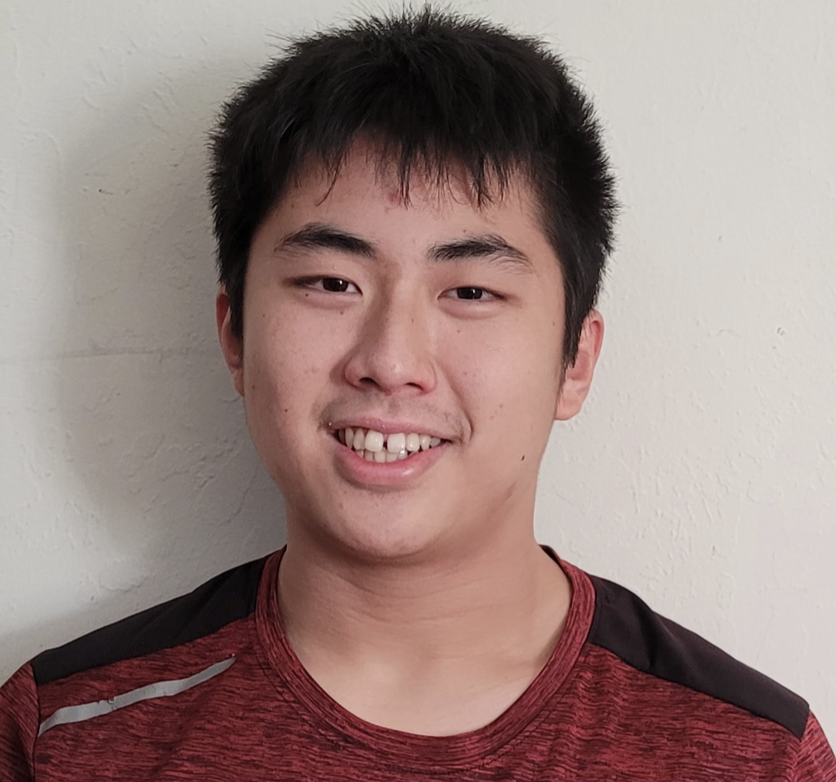 Tyler is well-involved in outreach, fundraising, and is the main writer of the engineering notebook. He has been part of the team ever since the Ultimate Goal season (2020). He also occasionally helps out with the assembly of the robot.